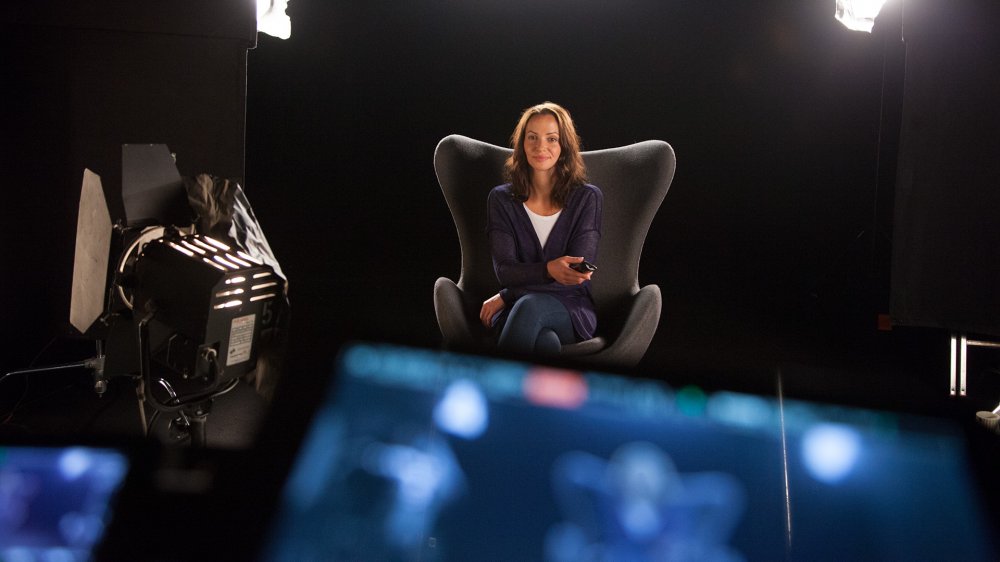 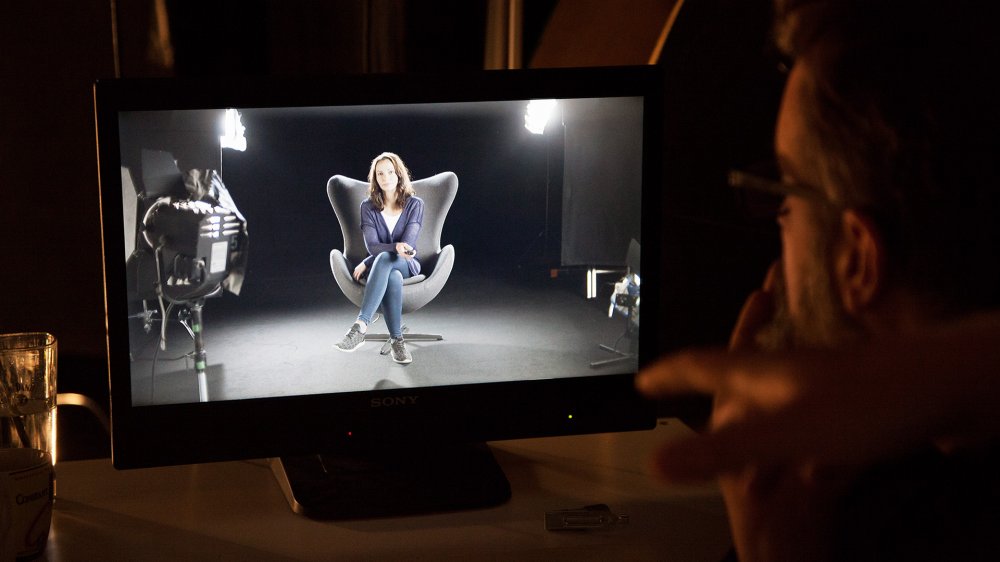 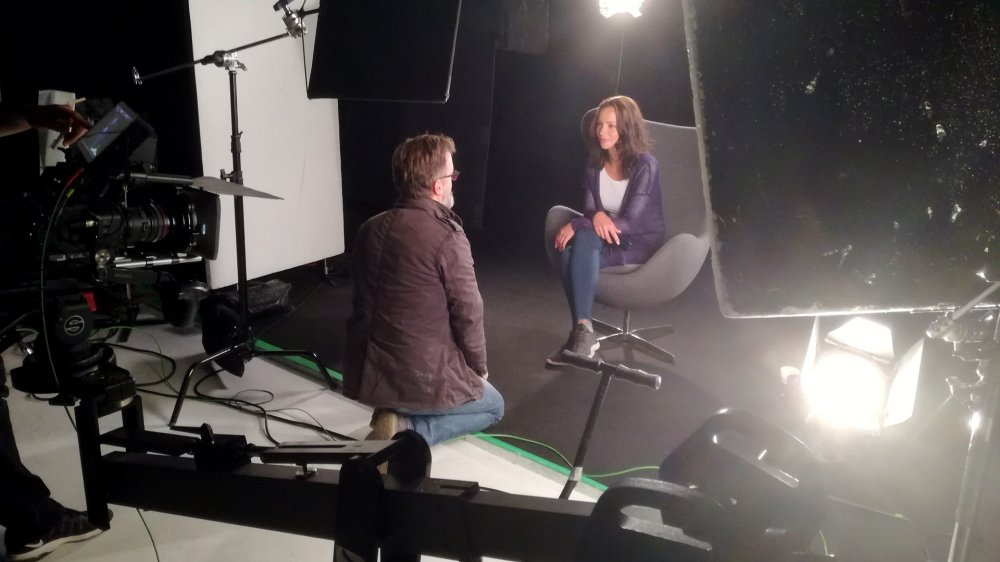 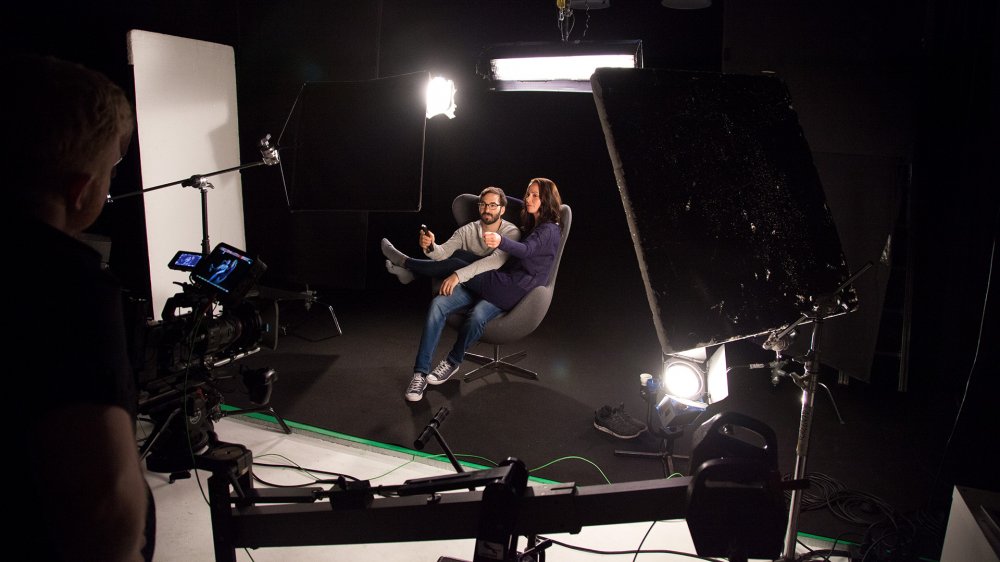 World TV Day, sounds incredibly cool, doesn't it? Initiated by the UNO, organized by the European TV associations (egta, EBU and ACT) and produced as a spot by trias. All this for the third time after 2014 and 2016. Well, quality prevails. Or is it rather passion and "love for television"?

We don't worry about it and instead just enjoy the fun. Because... who else can claim that their TV spot will run and run and run on almost all European and many international TV channels on 21st November 2017?

But what keeps coming up again and again is the question about the idea & concept. How do you turn this medium into a star?

By showing how it inspires people. In 2016, we realized the approach with an actor (thanks Raiko!) - in 2017, we wanted to show the diversity. The diversity of the people who gather in front of the digital campfire every day and let themselves be "warmed". Have a look. Whoever recognizes one of the actors, will be invited to the next Christmas party. Promise!

To the tv spot