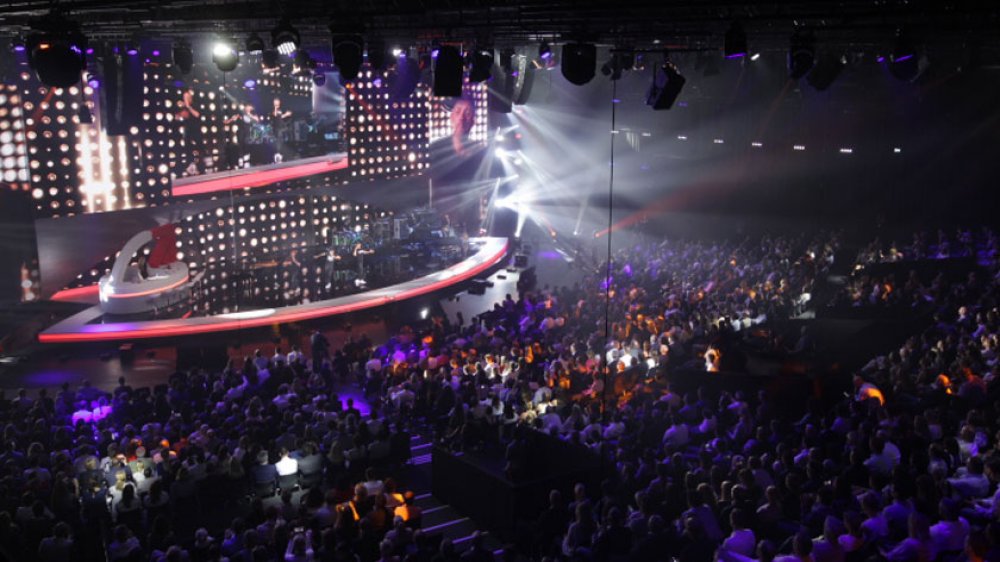 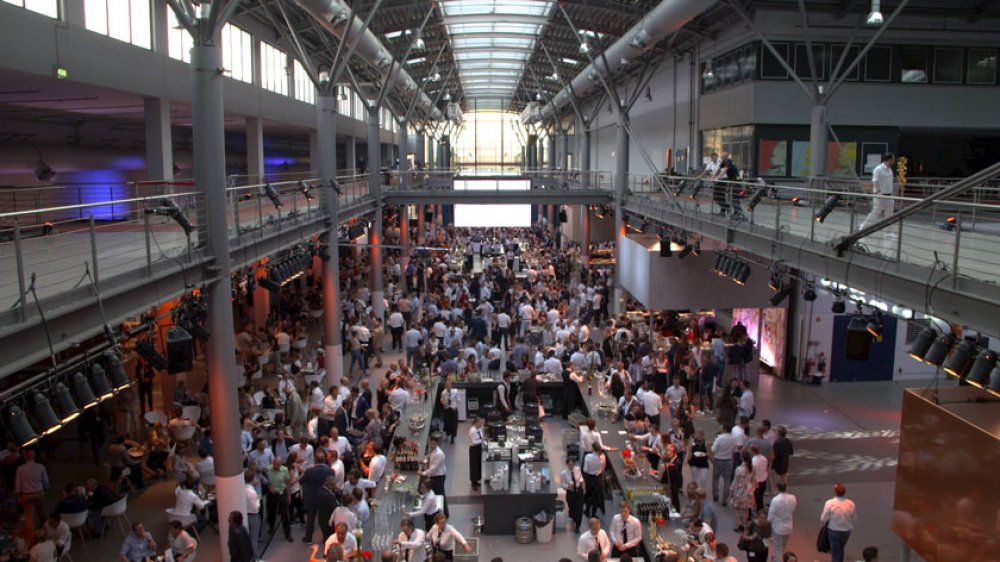 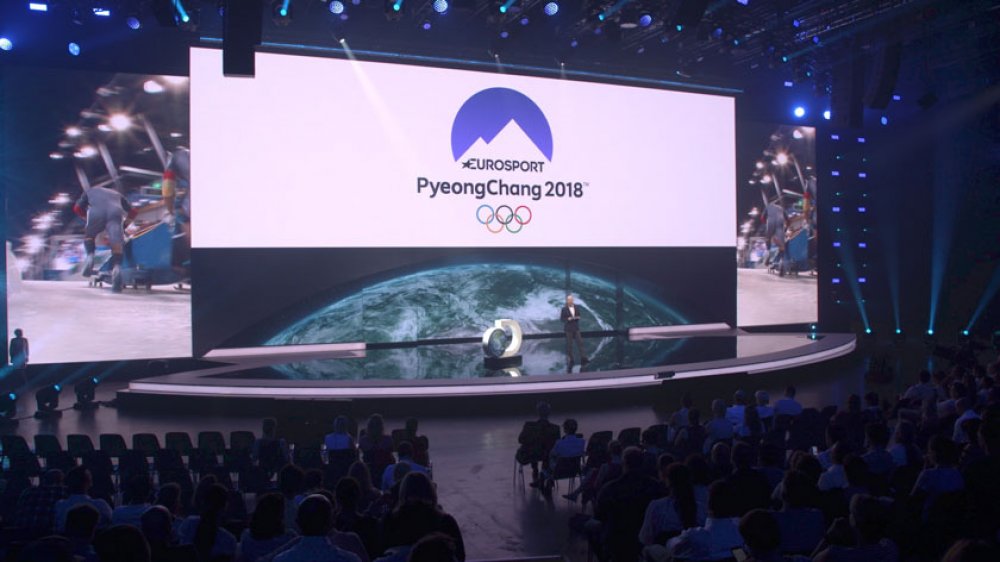 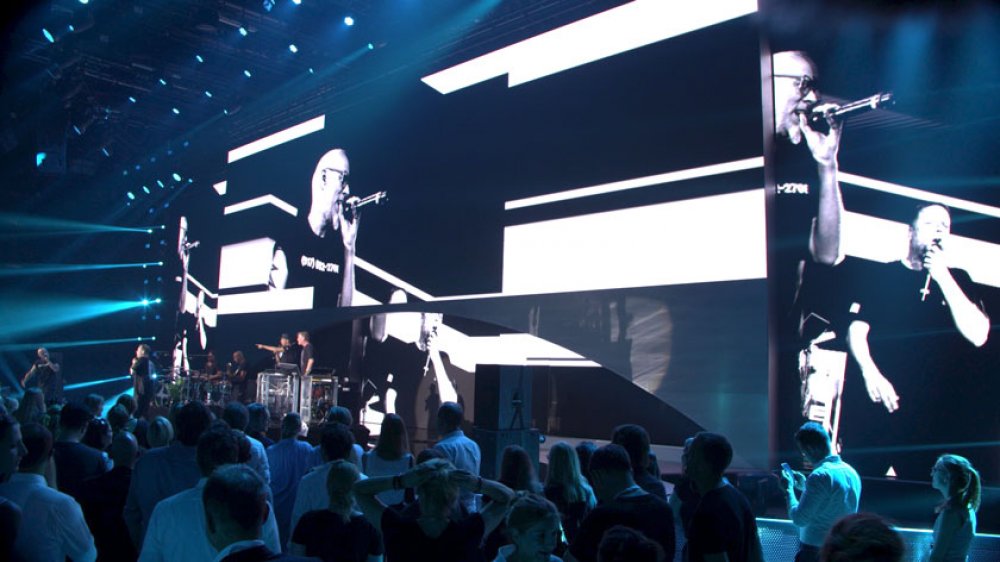 From 300 guests to a show with 2,000 spectators - from the "TV-Wirkungstag" to the Screenforce Days... and we were there.

It began in 2002 as the "Fachtagung TV-Wirkungstag" in the Hermann-Josef-Abs-Saal in Frankfurt/Main with about 300 guests from the media industry. Two companies presented themselves: IP Deutschland & SevenOne Media. We were able to produce a small opener for these customers, direct the event and revise PowerPoint presentations.

In 2017, the event resulted in a show of superlatives in the MMC studios in Cologne. Thankfully, we are still part of it and so are, of course, many contact persons of the individual houses. This time, there were nine customers and Screenforce as a "genre initiative" and we were right in the middle, a kind of hinge.

We were still allowed to produce one opener, but this time in 32:9 and no longer in 4:3; we also directed the event, but this time over two full event days and another eight preparation days on site. Only we didn't use PowerPoint anymore, fortunately...

The Screenforce Days 2017 were a high performance show of TV commercials with ten TV live shows one after the other, which were presented to a total of over 2,000 viewers from the industry. The feedback was full of enthusiasm, the success in the press epochal... and (almost) everything worked. The TV stations were very well prepared after intensive preliminary talks - presenting their individual shows - and on the second day, the German hip-hop band Fanta4 came and crowned the evening.

We are looking forward to 2018 - with probably ten stations - and we will make sure that everything works perfectly again.

Thanks, Screenforce, for 16 years of trust!!

And now I need vacation….